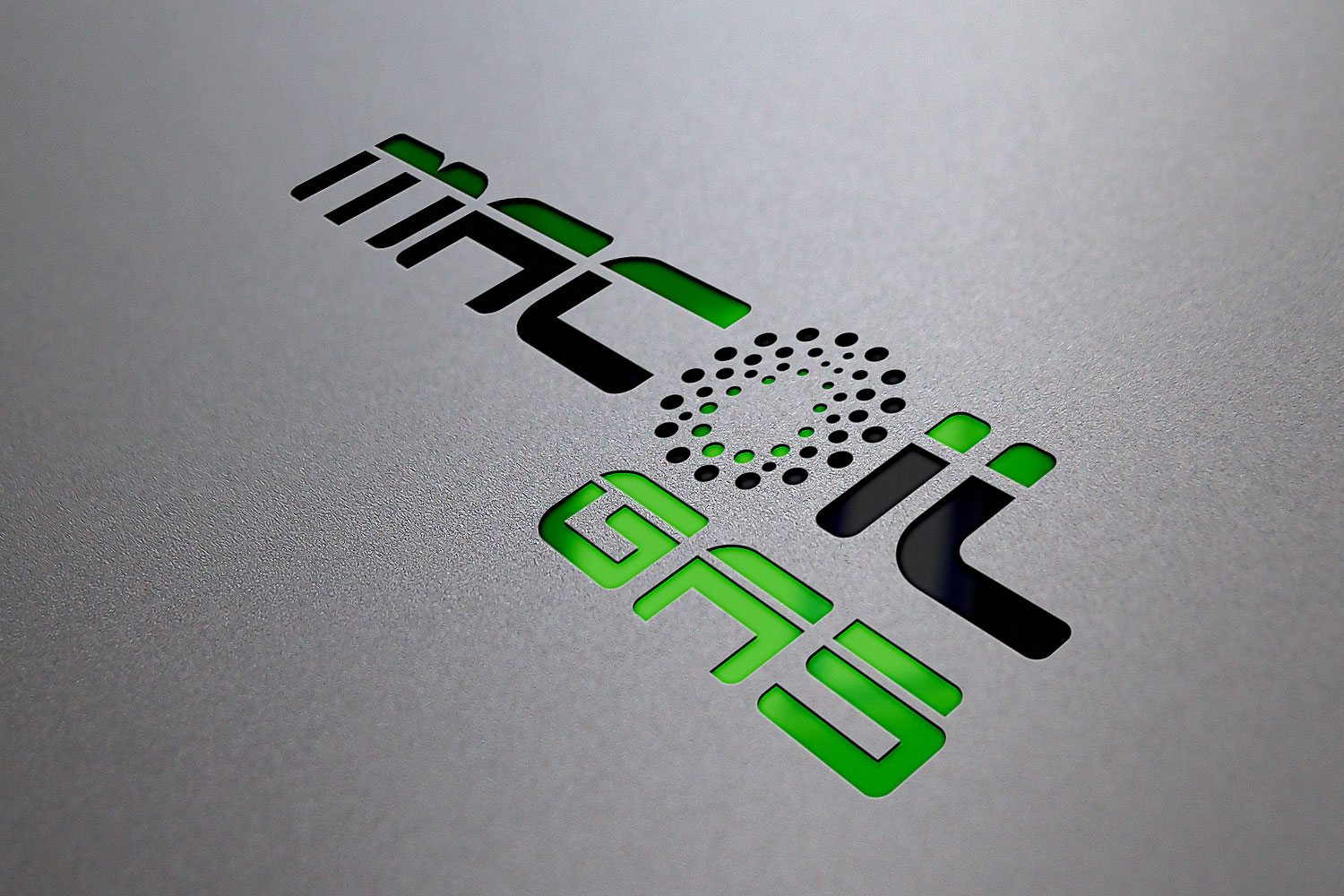 Macoil International S.A., a leader in the market of Physical Bunkering in the areas of Gibraltar, Malta and Egypt has expanded its activities by creating a separate brand, macoil gas, which concerns fuel Gas stations in Egypt. The first station began its operation in late April 2016 in the 6th of October city, a city with a total area of ​​400km², where is expected to reach in the coming years 3.7 million inhabitants.

impressme - your brand grand worked with macoil international and studied the characteristics of the local market of fuel gas stations, undertook the task to design the separate corporate identity of macoil gas and proceeded in the creative design of communication needs of the first pilot station, which will serve as a guide in developing a dynamic service station chain.